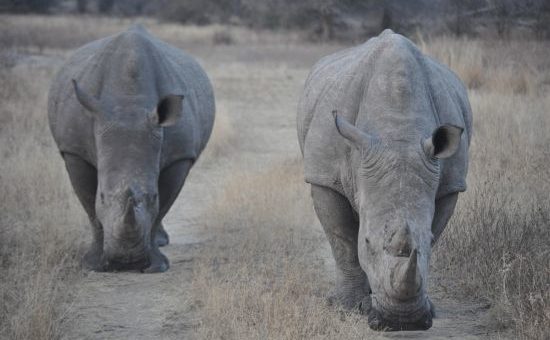 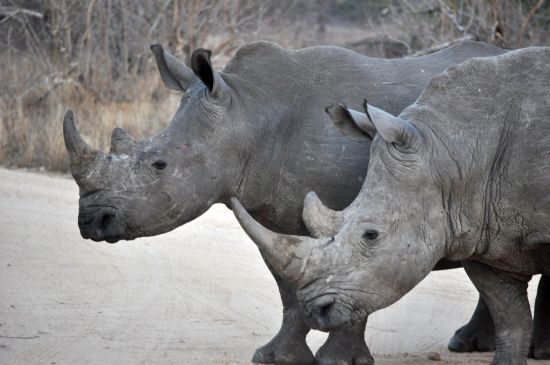 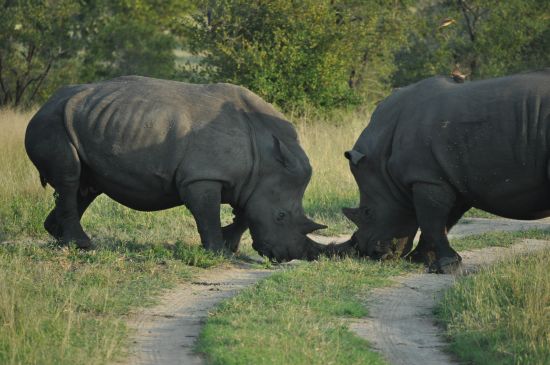 Richard has compiled a list of facts about each of the Big 5 that he personally found fascinating whilst on safari in Africa.  In this post Richard shares his favorite fast facts about Rhino’s – the second largest land mammal. Your first impression will be of its bulk and size. And then you may wonder how such a prehistoric-looking animal has existed for so many millions of years. Although unfortunately, the brutality and intensity of present-day poaching is a serious threat to the continuing survival of the species.

Check out this video taken by Richard of Southern Sky Adventures of a Rhino Chase! This was the first time Richard had taken his mother on safari! What an epic first time experience! The rhino chased them for 3 kilometers.  Africa…. In Your Wildest Dreams.

All images © Richard Pace -taken personally in Africa on safari. 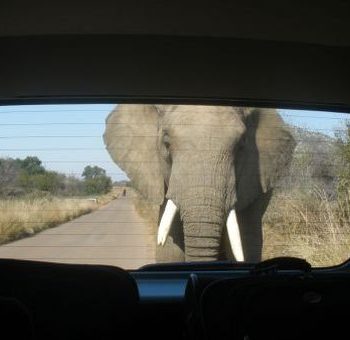 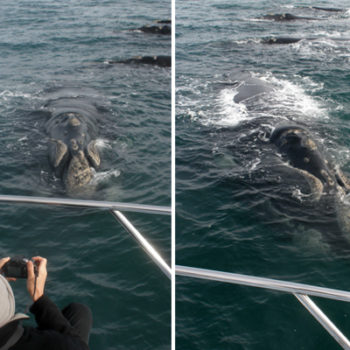