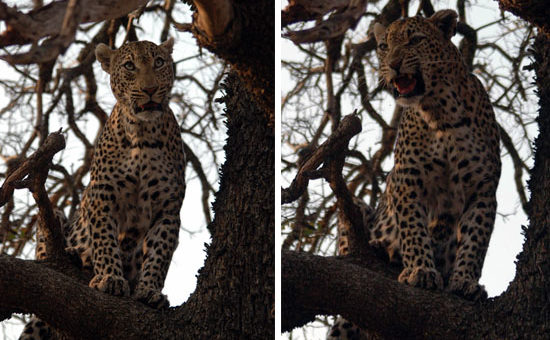 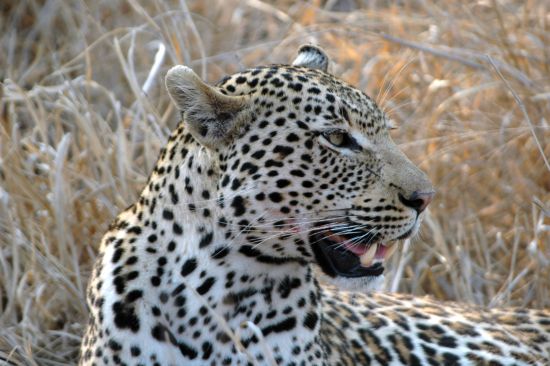 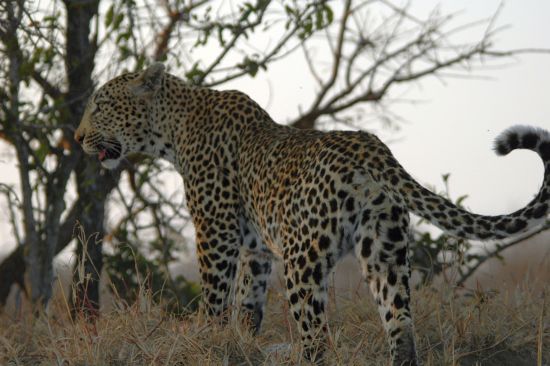 Richard has compiled a list of facts about each of the Big 5 that he personally found fascinating whilst on safari in Africa.  In this post Richard shares his favorite fast facts about leopards. Leopards are that one animal that everybody wants to see – beautiful, charismatic, sexy and dramatic – but also the most elusive, due to their solitary nature.

A couple of years ago Richard was headed to Chitwa Chitwa in the Sabie Sands in South Africa. This magnificent leopard appeared and strolled along next to the vehicle. Really hard to get a better leopard sighting than this – and we hadn’t even checked into the lodge! Watch the video below.  Africa…In Your Wildest Dreams.

How to choose an African Safari? 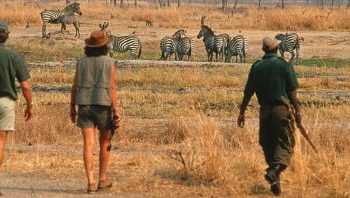 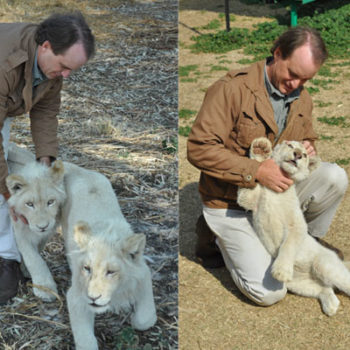