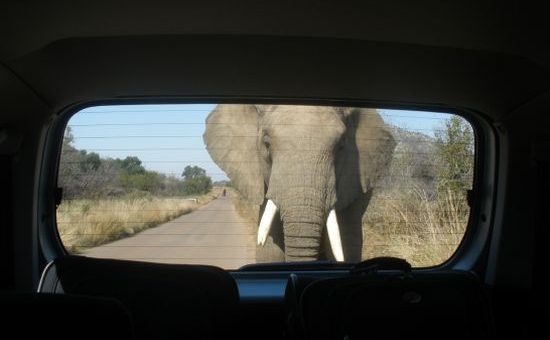 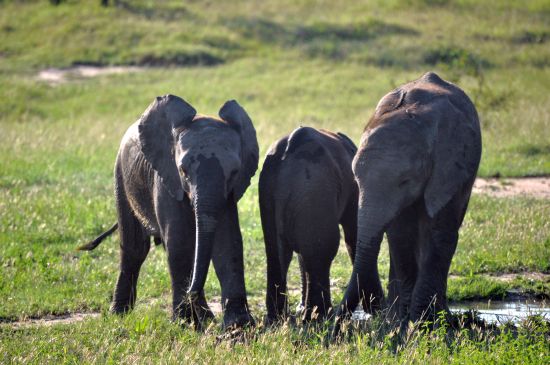 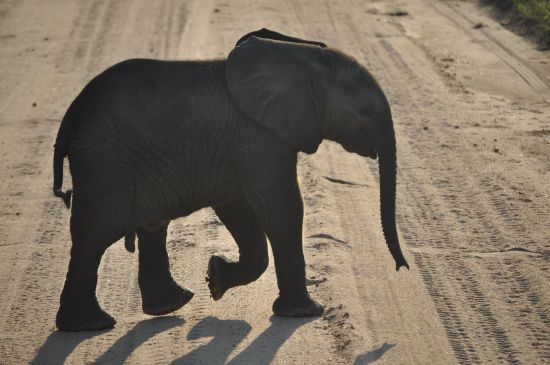 Richard has compiled a list of facts about each of the Big 5 that he personally found fascinating whilst on safari in Africa.   In this post Richard shares his favorite fast facts about the Biggest of the Big 5 – The African Elephant,  which is the world’s largest and heaviest land animal.

Richard had a close encounter with African Elephants at Sanbona Wildlife Reserve in the Western Cape in South Africa. Southern Sky Adventures.  Have a look!
Africa… In your Wildest Dreams! 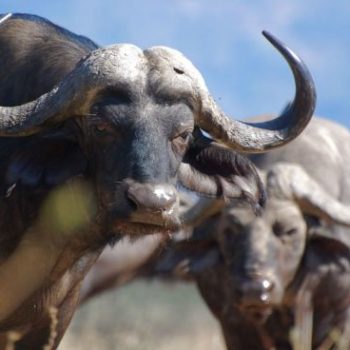 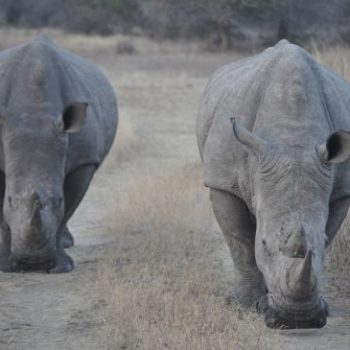