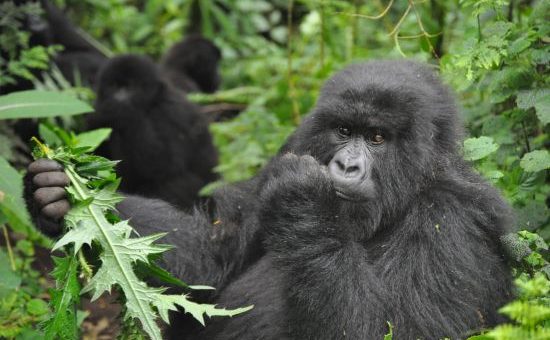 Africa is a massive continent and choosing a destination or a single country can be completely overwhelming.  In fact many US citizens still think of the whole of Africa as one country.  Richard has always delighted in seeking and sourcing unique experiences in Africa.
Uganda is one of those countries that is rich in natural scenery and culture. Visitors will be captivated by the friendly people and intrigued by the landscape and wildlife of this landlocked country. 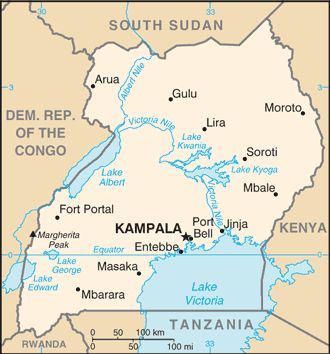 Richard shares some interesting and lesser known facts about the country and can assist with travel advice, places of interest or help you organize a tour to visit Uganda.  Ask Richard now.

1) Uganda is about twice the size of Pennsylvania and lies on the equator.

2) Lake Victoria serves as the southern border to Uganda. Covering over 26,000 square miles the lake is Africa’s largest lake and is the world’s largest tropical lake. Only Lake Superior in the United States is larger. 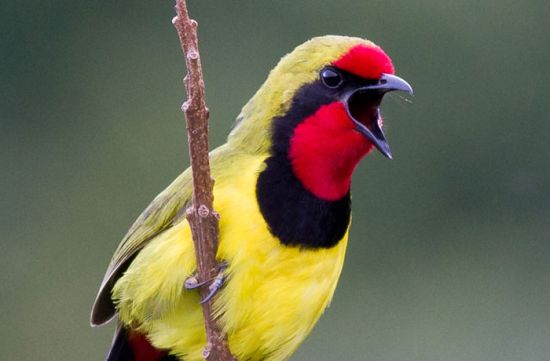 3) Despite straddling the equator, Uganda is home to the snow capped Ruwenzori Mountains which can reach heights of over 16,000 feet. It is here in these mountains where the Mountain Gorilla can be found. 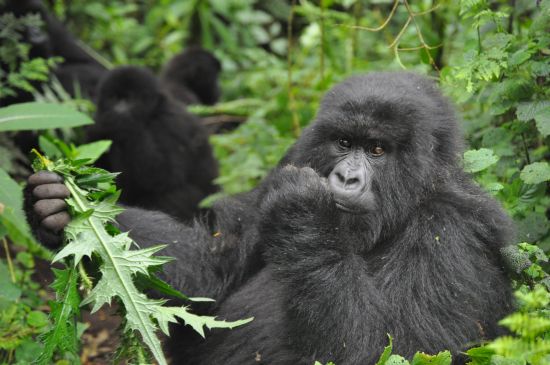 4) There are only about 1,000 Mountain Gorillas let in the wild. Uganda is home to these endangered species. The good news is that the species is growing in number at a rate of more than 10% a year.

5) Uganda is known as the source of the Nile River.

6)  Uganda‘s wildlife and parks have improved greatly over the last 20 years and the country is now seen as being on the list for one of the up and coming African destinations. 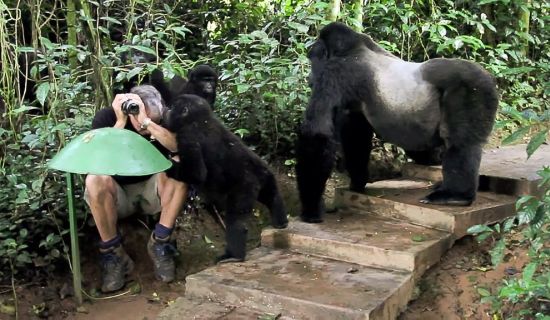 7) Uganda is home to 10 national parks offering a wide range of ecosystems and wildlife including elephant, lion, leopard, buffalo, giraffe and many species of antelope. Murchison Falls National Park is a unique wildlife park as along with the proliferation of fauna Murchison Falls and the Nile create water attractions unseen in the rest of Africa.

8) Uganda is a bird watcher’s paradise as fully 10% of the world’s bird species are found in the country.

9) There are 52 different known tribes in Uganda. 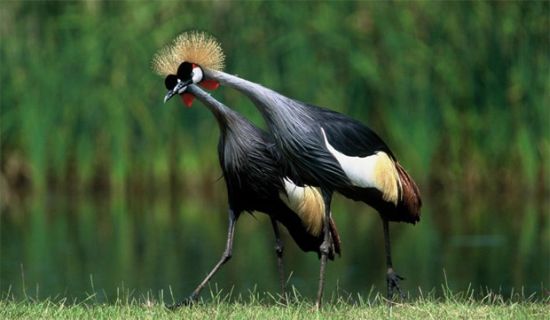 10) Lonely Planet listed Uganda as the best country to visit in 2012. 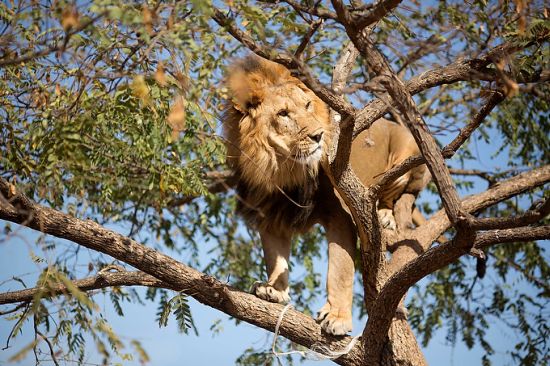 Salam, 5, an African lion, stands on the branches of a tree at the Ramt Gan safari near Tel Aviv, Israel, Tuesday, Nov. 26, 2013. Tree-climbing lions are relatively uncommon and are best known for their populations in Uganda’s Queen Elizabeth National Park and Tanzania’s Lake Manyara national Park.(AP Photo/Ariel Schalit) 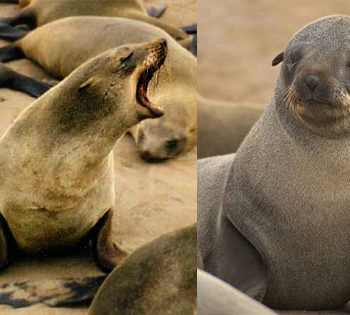 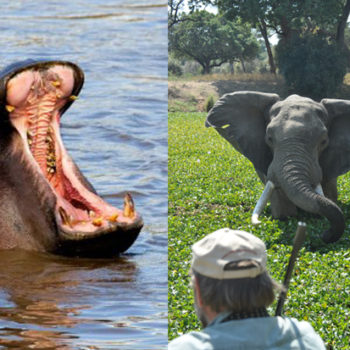